We are pleased to introduce our esteemed Adjunct Professors. 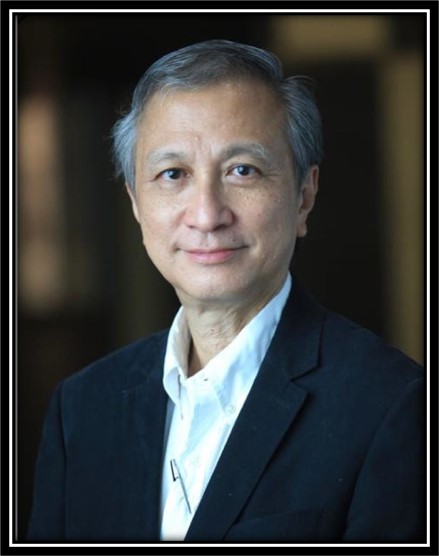 Served as Member  board of  directors of World Vision Malaysia and World Vision International; a humanitarian relief organisation. 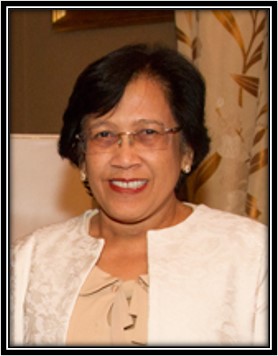 She is Malaysia’s former ambassador to the Fiji Islands and to the Netherlands. She was also Malaysia’s Permanent Representative to the Organisation for the Prohibition of Chemical Weapons (OPCW) from 2008 to 2015. At the Ministry of Foreign Affairs, Dr Fauziah has helmed the Institute of Diplomacy and Foreign Relations (IDFR) as well as the Department of Policy Planning and Strategy.

Dr Fauziah’s ambassadorship to the Netherlands brought with it a number of landmark events. In 2013, the OPCW received the Nobel Prize for Peace and Dr Fauziah was chosen to represent the Asian region at the ceremony.

Dr Fauziah is a published author of several books and articles on international relations. She is by qualification an ADR International accredited Civil Commercial Mediator since 2018.

On 4 January 2021, Dr Fauziah was appointed as Team Member within Mr Jakup Krasniqi’s Defence Team in the case “Specialist Prosecutor vs Hashim Thaci, Kadri Veseli, Rexhep Selimi and Jakup Krasniqi” currently before the Kosovo Specialist Chambers, in The Hague, Netherlands. 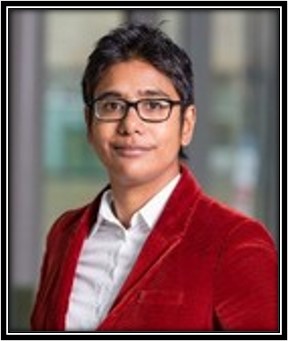 She researches on the issues of imprisonment, penal policy, youth justice, former female ex-combatants, violence against women, women in the criminal justice system, transitions out of custody, the criminalisation of migrants, the engendering of punishment, trans prisoners and the experiences of elders in prison in the UK and USA. Her previous work focused on older women in prison, managing the needs of elders in prison, the meaning of death and dying for prisoners, youth justice, older LGBT persons, resettlement, the body and dirt. Azrini has a wide interest in the links between criminal justice and social justice, looking at race, sexuality, gender and social exclusion. She also has a strong interest in research methodologies and research ethics. 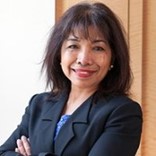 Alima Joned holds a doctoral degree in law (J.S.D.) from Yale law School, LL.M. degrees from both Yale Law School and the School of Oriental and African Studies, University of London, and an LL.B. (with Honours) from Universiti Malaya.  She is admitted to practice in the District of Columbia, New York, and West Malaysia.

Alima currently practices with Washington, DC-based Messrs. Medel Sanfilipo. Prior to joining this firm, she practiced for nearly 18 years at the Washington, DC office of Foley Hoag LLP where she led that firm’s Malaysia Practice, representing major Malaysian interests from both the public and private sectors.

With foreign investment law and trade regulation as her focus areas, Alima has counseled clients on political, strategic, trade and investment issues. She is also active in a variety of pro bono projects. Below is her representative experience on these matters.

Alima teaches two UMCoRS’s seminars, Foreign Direct Investment and Malaysian Investment Abroad and Doing Business in the United States: A Guide to Malaysian Businesses.  She is currently working on an article that analyzes the procedural fairness of the CBP’s pre-WRO process and a booklet on US import bans on Malaysian palm oil and rubber gloves, which is based on the recent panel discussion on the same topic organized by UMCoRS.

Prior to joining private practice, Alima taught law at the Faculty of Law and clerked for Chief Judge Ellen B. Burns of the U.S. District Court for the District of Connecticut.